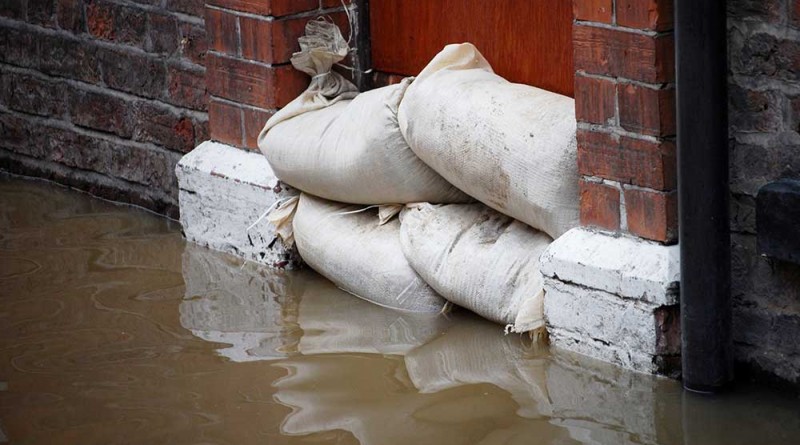 HMRC has announced a blanket acceptance of late self-assessment forms from anyone that has been affected by the horrific flooding experienced here in the UK recently.

While the standard deadline is January 31st for electronic submissions, nobody that has been impacted by the flooding will incur a penalty for a delayed return. As an extra measure, HMRC has also set up a dedicated helpline for those directly affected by the floods.

This shouldn’t come as a surprise, as HMRC has long been offering extensions for those that can demonstrate special circumstances, such as bereavement, illness or theft, but taking direct action and offering a little helping hand to those affected by home-devastating floods in December 2015 is a step that is rarely taken. In fact, the last time a specific group of people were given special allowances of this nature was in 2013, with the Somerset Levels flooding.

It’s not as simple as thinking that peoples’ computers may have been damaged, or those of their accountants, the effects of the flooding are far more serious, with future earnings potentially being greatly reduced as a result of the floods. An HMRC spokesperson commented that;

“No taxpayer affected by flooding will have to pay a fine if their return is late. We will accept a customer has a reasonable excuse if the delay is caused by flooding at their premises or their agent’s premises and the return is subsequently submitted without unreasonable delay.”

In addition to this reasonable adjustment, those directly affected will be able to set up instalment repayment plans, with debt collection measures suspended for those that have failed to pay what they owe. This might sound like a small measure, but considering that the estimated damage caused by the December flooding totals up to £5 billion, every little helps. This becomes even more pertinent when it’s assumed that many businesses will simply not recover if their insurance premiums don’t over enough cover and compensation.

By taking a pragmatic and sensitive approach to acts of nature, HMRC shows its human side, but we don’t recommend that you test it too far! Try to always make your self-assessment tax deadlines and when you need to call on them to help you carry on conducting your business, you might find they are more willing to assist! 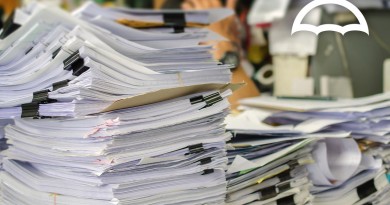 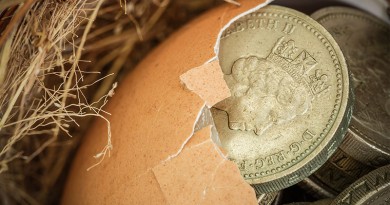 23rd March 2016 ContractorNews Comments Off on Budget 2016: no clampdown on pensions tax relief 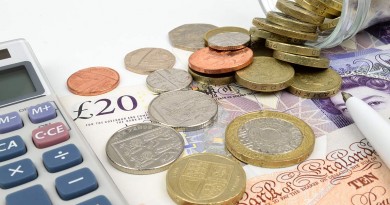