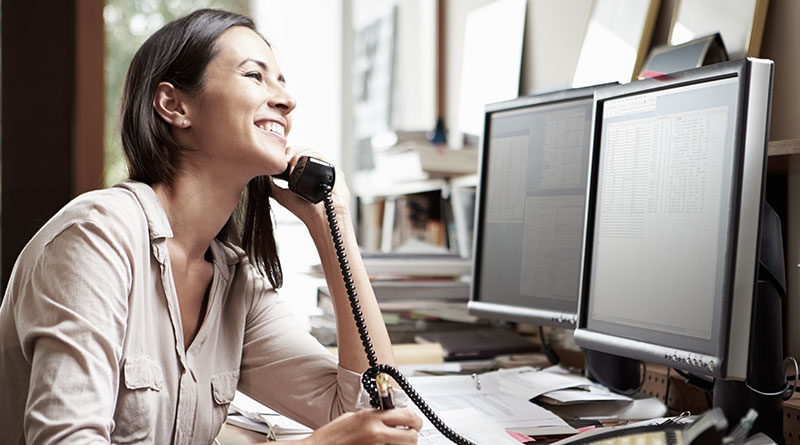 In a survey of more than 400 people, including the self employed and employees who worked for others, those who were their own boss were more likely to say they were “extremely happy”. The findings revealed that working can be a means to happiness for anyone, but for those who work freelance, it can actually be a source of joy.

The people working in permanent employment for other people said that “generally” they were happy. However, they regarded work more as a means to an end, as their wages enabled them to do activities that they enjoyed in their leisure time. For the self employed, the work itself was closely linked to being happy and healthy, instead of merely something to facilitate their leisure-time happiness.

The survey also revealed that most of the people who were employed by someone else said that they “probably would” change their job tomorrow, if given the opportunity. In contrast, the majority of those who worked freelance said “definitely not” when asked if they would change their job.

These answers were given despite the fact that working for yourself can mean longer hours, as 42% of the self employed said they did a 40 to 50-hour week. People working for someone else did shorter hours, on average, with 52% of them working only a 30 to 40-hour week. It was unclear whether the self-employed worked longer hours through choice or necessity.

The survey also revealed that pay didn’t differ much between employment types, including the remuneration for people who were contracting, or working for an umbrella company. Most respondents said they felt their wage was compatible with their experience and duties. 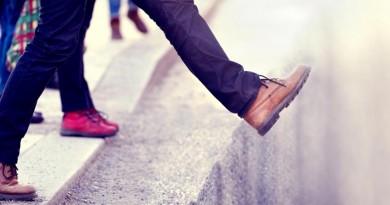 The New Year’s resolutions you should be making 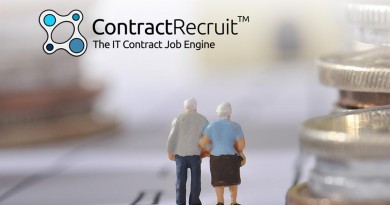 IT contractors, time to think about pensions!

14th January 2016 ContractorNews Comments Off on IT contractors, time to think about pensions!