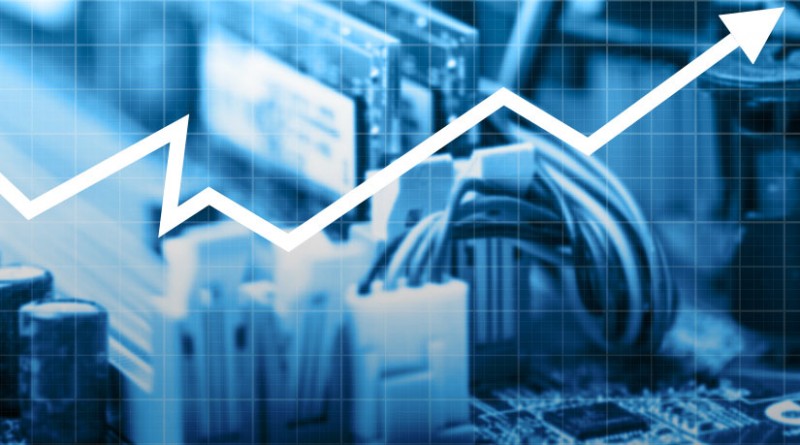 Anyone presently involved in IT contracting who is considering going freelance, or simply interested in potential opportunities to capitalise on their skills, will be interested to hear about the latest initiatives to improve digital services in the public sector.

There have been a range of initiatives put forward by the Government Digital Advisory Board, first set up in 2012 under Baroness Martha Lane Fox CBE, and now known as the Government Digital Service (GDS), with Stephen Foreshaw-Cain acting as chair. Part of the original remit was to deliver ‘digital by default’ service in the public sector and basically to make sure the public sector and services were keeping up with digital advances that have been so readily and widely embraced by the private sector.

Led by some of the leading lights in the IT sector, and with input from technology experts from the likes of Lloyds Banking Group, Facebook, British Airways, Marks & Spencer, and The Knowledge Engineers, the aim was to help develop new infrastructures that would mean providing modern, efficient digital services throughout the public sector.

Demand for talented IT people

That is still the aim today, and at a meeting attended by over 450 attendees in February this year, chair Stephen Foreshaw-Cain hailed the progress that had been made by GDS so far and said boldness was what was needed to keep the momentum going. He said the public sector was a big organisation that did important stuff and when they didn’t get things right, it affected people’s lives. He said there was a need for more talented people to help transform government and ensure that the right kind of digital services were being developed.

The drive to improve digital services across the board in the public sector, and other large projects such as the Cyber Innovation Centre set up to develop leading edge cyber security, means there could be lucrative opportunities for both self-employed IT contractors and anyone considering setting up a limited company to provide IT services.

Working for yourself in this sector calls for specialist skills, but it’s also important to find out what else is involved in becoming an IT contractor, including the amount of contractor tax you can expect to pay, and calculating how much you could earn. Speaking to an accountancy consultant who are specialists themselves at advising independent contractors is the best place to start. That way, you’ll be set up to make the most of the IT opportunities out there! 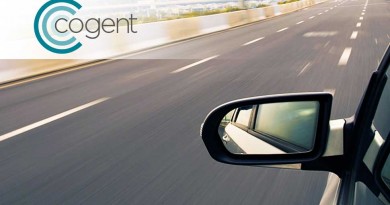 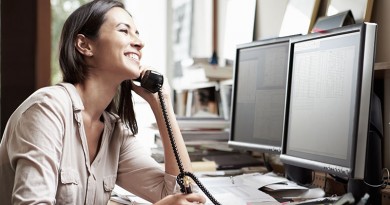 18th March 2016 ContractorNews Comments Off on Happiness is self-employment