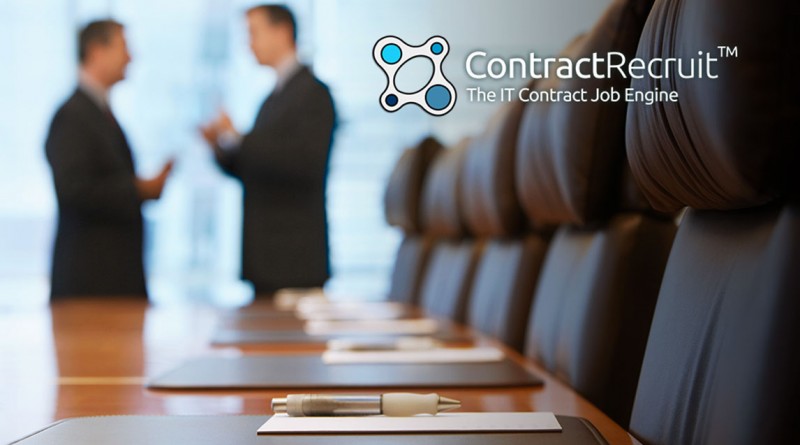 A review commissioned by the government could have a major impact on the lives of IT contractors, should it be ever implemented. The independent review conducted by Julie Deane OBE, CEO of the Cambridge Satchel Company, looks at the challenges and opportunities for those who are self-employed.

This, at least, is the official line. Ms Deane is basically telling the government to get off freelancers’ and contractors’ backs while providing help where it is needed. In a message to Prime Minister David Cameron, who commissioned the review, Ms Deane says: “Excessive regulation and red tape have consistently come up as issues affecting the self-employed. When asked in my online survey what government could do to make working for yourself easier, 65 per cent of people identified removing red tape as their main issue, with 39 per cent listing red tape as the top priority to be addressed.”

This recommendation is certainly music to the ears of those taking on IT jobs as contractors. There is further good news in the review, with the recommendation that maternity pay is made available for contractors and freelancers in line with those classed as employees. Ms Deane’s review also acknowledges the fact that the number of self-employed people is continuing to increase and that financial products such as insurance and mortgages should be designed to accommodate their needs and requirements.

Those of us already operating as IT contractors will remember the initial difficulties when setting up in business. The necessary skills were already there, but the initial business know-how in relation to subjects such as taxation was often not. Ms Deane addresses this by recommending that advice and support become much more available.

In recognition of the fact that more and more people will become self-employed in future years, Ms Deane also recommends that subjects such as finance, bookkeeping and taxation are taught in schools as part of the national curriculum. 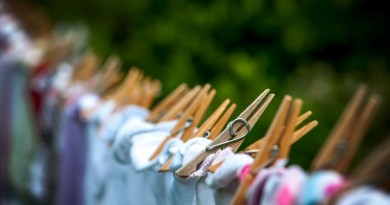 How being an ‘open’ contractor can benefit you 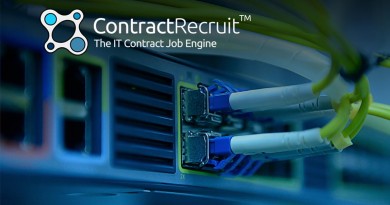 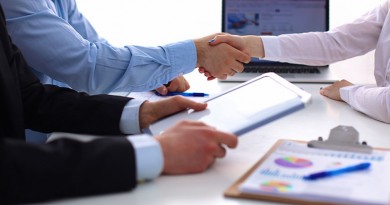 5 tips to find your first contract