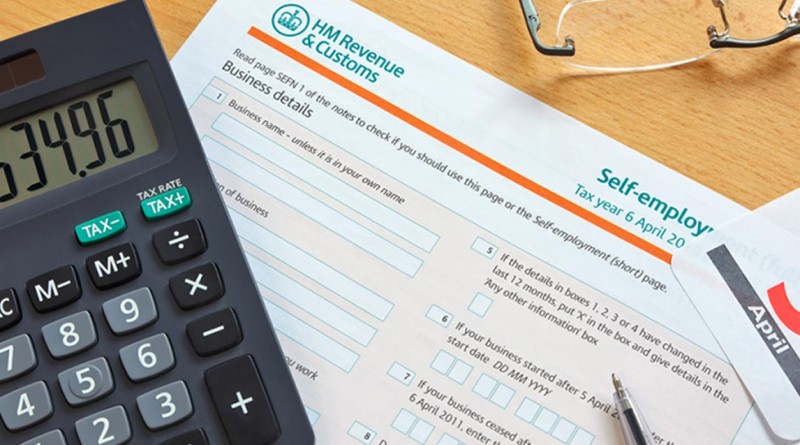 With the tax return deadline having just passed on January 31st, HMRC has released some facts and figures that give an in depth insight into who is the most likely to file late and incur penalties.

Let’s not be sexist here, but would you think that women might be a little more organised when it comes to getting their tax returns completed and submitted? We admit that we would have made that assumption, if we didn’t already know that women are more likely than men to file after the deadline has passed, incurring an immediate £100 fine, with more penalties added later. While the difference isn’t staggering, with 303 of every 10,000 women filing late in comparison to 294 men, the facts are still resolute.

Perhaps more concerning is that one in every ten young people are submitting their forms in an untimely fashion. Workers between the ages of 18 and 20 were the worst offenders, despite often being experienced self-employed individuals or contractors. But this isn’t the most interesting statistic. We were most surprised to learn that it is administration professionals that are frequently the worst at getting their tax returns completed and submitted within the allotted deadline. That’s right; people who are paid to be organised and efficient are not practicing what they preach in their private life! Can you guess which industries were the most reliable? Agriculture, fishing and forestry. Let’s hear it for those hands on people with good time-keeping skills!

It looks as though geography also has a role to play in the late submissions, as London is by far the worst part of the UK for late declarations, while the south west is most likely to be on time, but regardless of where they are from, those aged 65 or over were highly unlikely to be late with their returns. Perhaps it’s a case of practice makes perfect?

If you are new to the world of self-assessment tax returns, we recommend that you speak to HMRC to ask for pertinent dates that you need to know about, as you can then save them in your digital diaries, with a calendar reminder. Ignorance is not an acceptable excuse for missing your deadline, in fact, the only acceptable reason as it stands is if you have been affected by the awful flooding of late and we don’t think you’d wish that on yourself just to save £100. 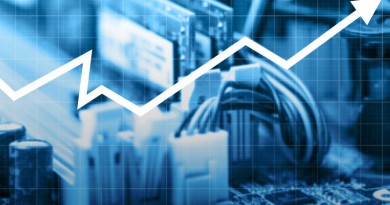 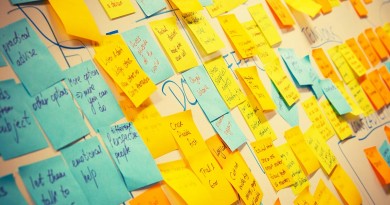 How to maintain a steady flow of work 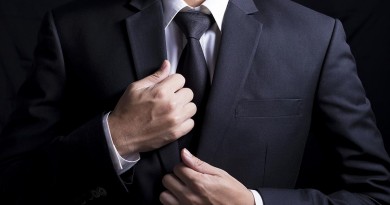